Love Abounds was a a new passion play performed at Putney Methodist Church on Good Friday, 15 April, 2022. It was specially written for the Church by Jessica Dalton and James Naylor. It featured a range of traditional music and poetry, with new music and texts. You can see an amateur recording of the performance here on YouTube. 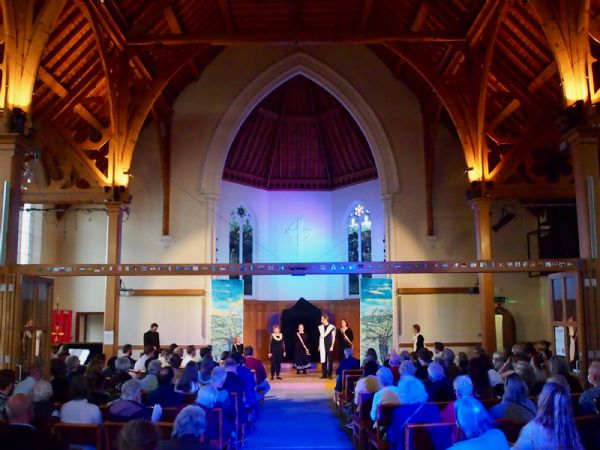 Introduction by Director and Writer

Mystery plays are a unique part of European religious and theatrical history; they were performed in the community as part of a rhythm of worship but outside of church buildings, written and conceived (at least in large part) by laypeople and sponsored by local guilds. They tell us a huge amount about what was theologically important to communities, as well as what captured contemporary imagination. They are not overly pious; they are full of jokes and often slightly risqué content (which we have naturally edited out of today’s performance!). Whilst they are undoubtedly an important part of lay spirituality in this country, we must be careful not to over-romanticise them; mystery plays, and Passion plays in particular were associated with a rise in anti-Semitic violence and were a contributing factor in the eventual expulsion of Jewish people from England in the thirteenth century. It has been a priority in writing this piece that we actively honour Jesus Christ’s Jewishness without making the same horrific mistakes as our ancestors. 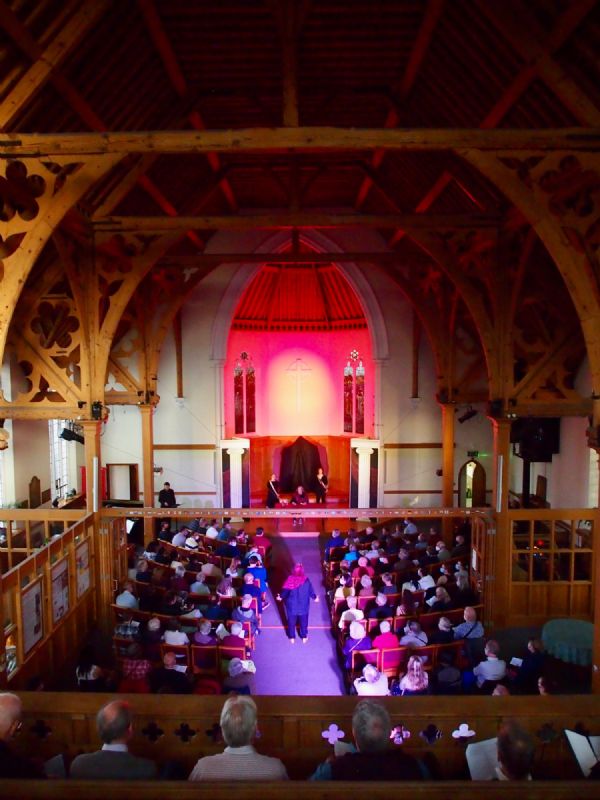 Today’s performance tells the story of Christ’s death; starting with His prayers in the Garden of Gethsemane and ending with His crucifixion. It’s a narrative that many of us will be familiar with, it is one retold in churches across the world during Holy Week and on today, Good Friday, every year. It is a violent and difficult story; a man who preached a radical message of inclusion, generosity and service, who identified with the marginalised, oppressed and despised, is punished by a state troubled only by greed, a lust for power and a desire to increase their empire. Jesus presents an alternative to the narrative that men and women are only worth what they can make and acquire and speaks of dignity, justice and love. We do not yet know the end of the story, the astonishing twist on Easter Sunday that love defeats death; Good Friday asks us to sit, just for a short while, in the darkness of a world that rejects Jesus’ Kingdom and embraces violence, rapaciousness and fear.

A copy of the full programme may be found here. 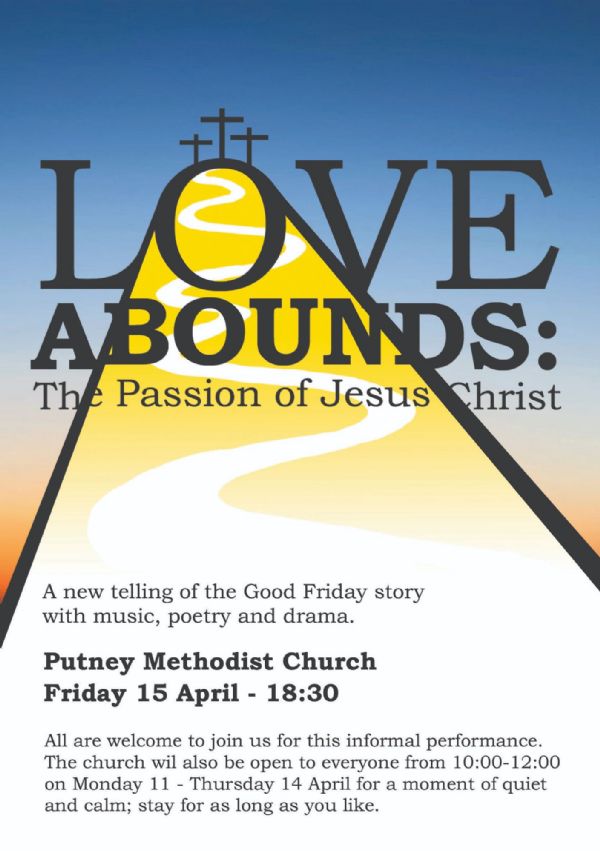 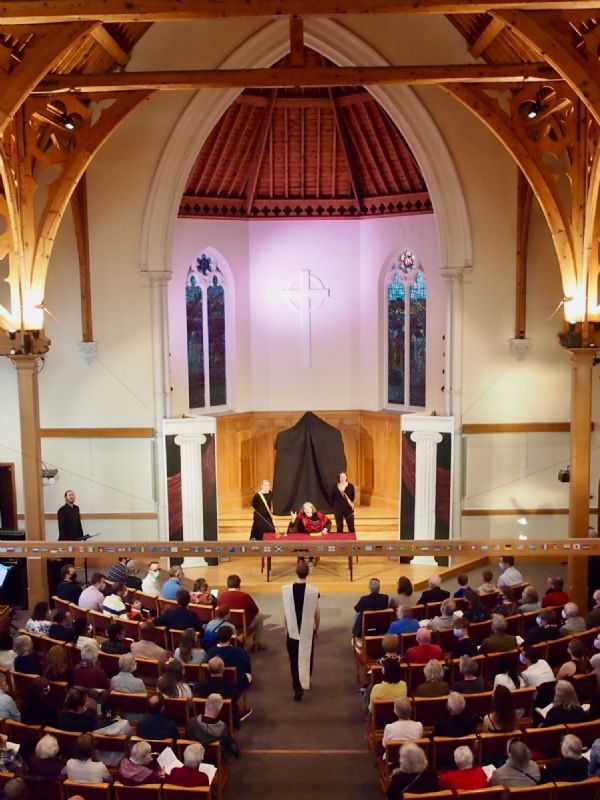 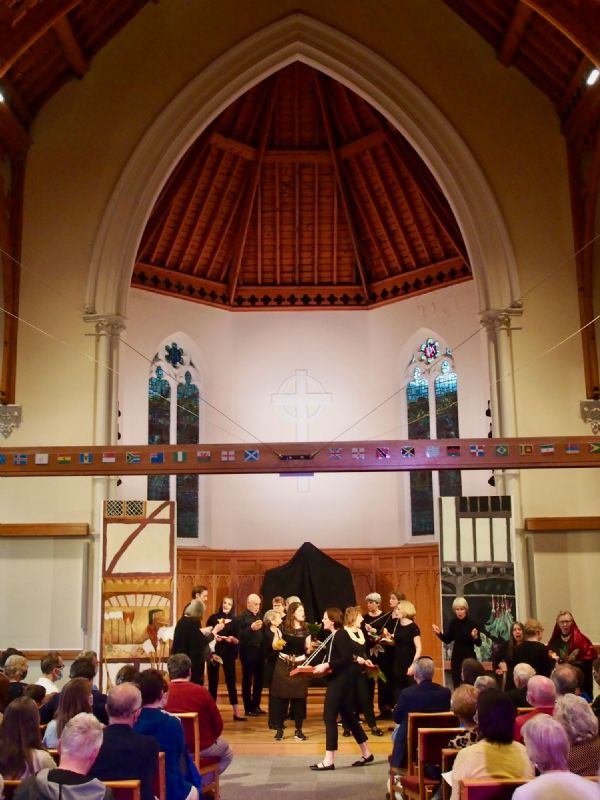