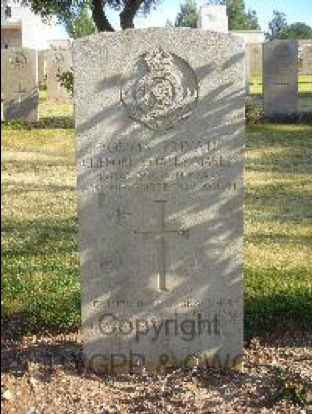 Clifford is buried in Jerusalem War Cemetery, Israel. He is also named on a family grave in Putney Vale Cemetery. He was the son of Clifford and Alice Marels of 65 Mexfield Road, Putney. His father was a decorator.

Gaza had finally been captured. The Turkish defensive position was shattered, the Ottoman army was retreating in some disarray and General Allenby ordered his army to pursue the enemy. The British followed closely on the heels of the retreating Ottoman forces. Lawrence of Arabia was involved, and helped blow up a train during the campaign.

Clifford lost his life during the first failed British attack on Jerusalem, during the taking of Nebi Samwil (a strategic hill stronghold called the Tomb of Solomon). Later in December, with the support of increased infantry forces, Allenby tried again and on 9 December, 1917, Jerusalem was captured. This was a dramatic political event for the British government of David Lloyd George, one of the few real successes the British could point to after three long bloody years of war. 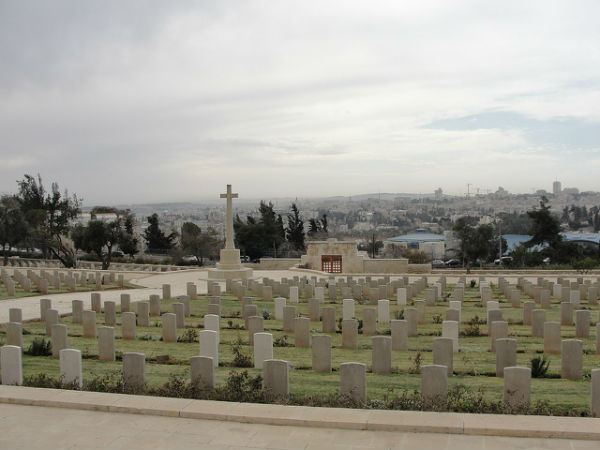