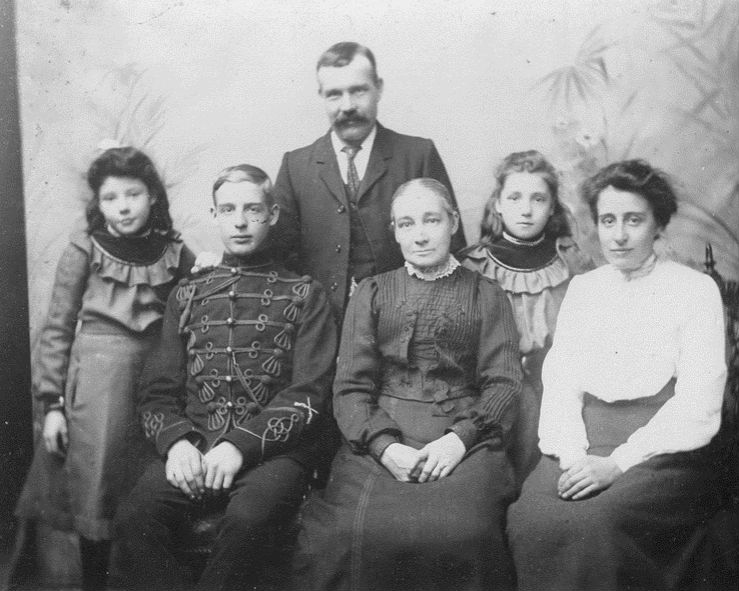 Henry was born and brought up in Cookham, Berkshire. He started work as a servant in London in 1901, and was employed as a page in the In and Out Club, Piccadilly, (photo below) when he enlisted. He married Ethel Mullett, who lived in Putney, in 1913. In 1914, Henry joined the Household Cavalry in 1914, and lost his life during the 2nd Battle of Ypres in 1915.

(Right) Henry is second from left in uniform. His mother Fanny to his left, and stepfather proudly standing behind with his hand on shoulder. 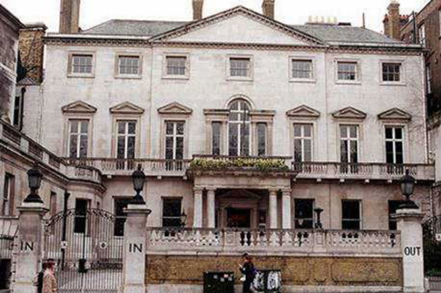