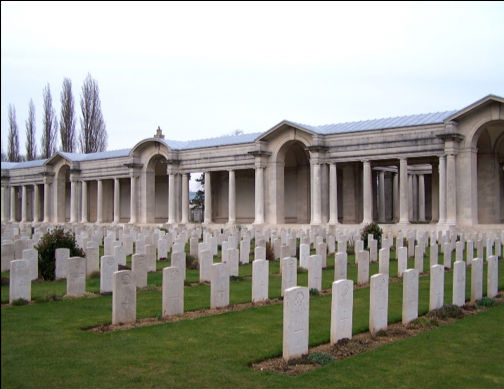 Sergeant Chick died on 22 May 1916 in France. His name is listed on the Arras Memorial. Prior to the war he was working as a county council clerk. Trevor was the elder brother of Gerald, and son of Henry and Kate resident at 143 Upper Richmond Road, Putney.  Trevor lived with his wife Blanche at 14 Atney Road, Putney.