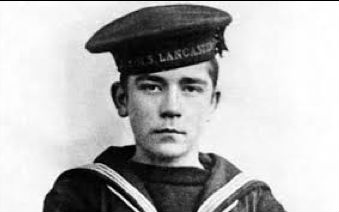 Henry served on HMS Defence, which sank under German fire during the Battle of Jutland, with 900 men lost, and no survivors. Henry’s name appears on the Jutland Roll of Honour. He was the son of Arthur (a housepainter) and Florence Gee, and had been working as a farm hand in East Dulwich before the war. He joined up aged 15 in 1914. His body was never recovered. 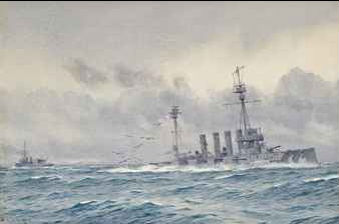